Beeyon (formerly Stratergia Ltd) is an Irish startup company based in Dublin and with research and development sites in Stockholm, Sweden and Graz, Austria. Its patented, innovative data centre energy management and performance technology Papillon (Profiling and Auditing of Power Information in Large and Local  Organisational Networks) was proto-typed at facilities provided by Compare Testlab, Karlstad, Sweden before being released and deployed in 2015 to various commercial and third-level educational institutes across Europe.

Over the past two years recognition of Beeyon’s ground-breaking contribution to data centre energy management has been made by the international data centre industry and various sustainable energy programmes: 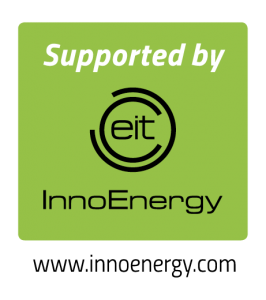 Meet our dedicated team who work day-in and day-out together to
bring our clients the most appropriate solutions for energy management of data centres throughout the world.

Why we do it

Where we do it